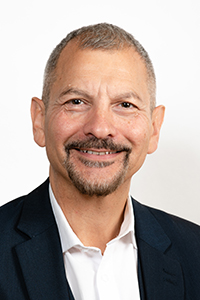 Karime was appointed Chief Executive and Growth Director of Exeter City Council in 2013. He joined Exeter City Council as the Director of Economy and Development in February 2011, following eight years as Corporate Director at East Devon District Council. During his time at East Devon he set up the Exeter and East Devon Growth Point, managed the strategic development proposals for the growth area and established regeneration programmes for Exmouth and Seaton.

Prior to joining East Devon District Council, Karime was Head of Planning Services at Exeter and led on projects such as the award winning Princesshay shopping centre and the relocation of the Met Office.